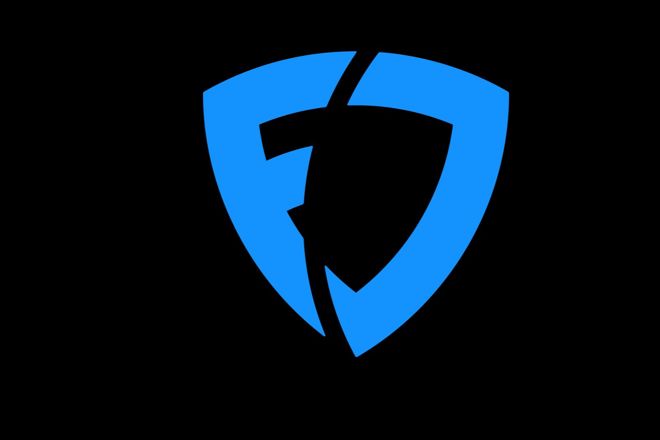 Chasing hot on the trail of DraftKings with UK daily fantasy football managers is a well-established name in the USA which is making its first progress into a new market. FanDuel is now offering Premier League football fans a new spin on the game, and it’s a different ball-game to what you’re used to. Let’s take a look at a few things you need to know about FanDuel.

Entering a daily fantasy football contest shouldn’t mean reading a manual before you do it, and FanDuel has recognised this, putting all the information on what kind of contests are offered at the front of its website, where you need it to be. You can play against your friends in a small-scale contest, or take on the nation in a big one for bigger prizes.

What you do will depend on your confidence, and also whether you value more playing for local bragging rights, or as part of a bigger community. There are three main types of contests:

Your players are the bedrock of any daily fantasy football game. You want the feeling of picking a team of real-life footballers, and then watching them perform out on the pitch on matchday. That’s how you score – or lose – points. FanDuel offers £100m in imaginary money to spend on player salaries in each slate. For that money, you’ve got to pick eleven players, in a formation of your choice.

Mondogoal has always run to the same rules as FanDuel, but there were some discussions, including from this author, about how it was too easy to buy a clutch of best players. DraftKings changed to a squad of eight for Euro 2016, in a move that baffled and disappointed some footballing purists, and it remains to be seen which system will prove most popular with fantasy managers.

FanDuel announced a partnership with Premier League stats boffins Opta, and this tie-in gives the platform the full run of statistical information to make for a totally-immersive daily fantasy football experience. The scoring system reflects the increased dataset available, but is actually quite easy to follow. Here it is:

All Platforms Served Right Away

FanDuel’s desktop setup is as detailed as you would expect, while also remaining clear and easy for the new fan or the daily fantasy beginner. We like the layout of the pages, which seem tailored to the swift, painless selection of a team.

What’s also good is that FanDuel is available, right from the start, on Apple iOS devices through the official App Store, and on Android devices, though as FanDuel has a UK gambling licence, it needs to be downloaded through the FanDuel site on your Android browser, due to Google Play Store restrictions. To enable the app, you’ll need to set up your Android device to accept apps from third-party sources.

Give FanDuel a try for free today and win some money during the Premier League season!