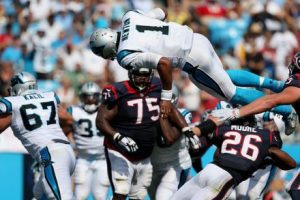 Christina Quattrone looks back at some of the best (and worst) moments from Week 2 of the NFL season. 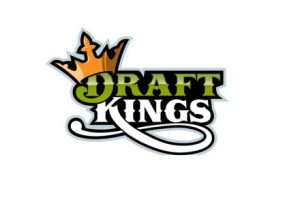 Are you just getting into daily fantasy sports? Learn how to make money playing your favorite games on DraftKings for free! 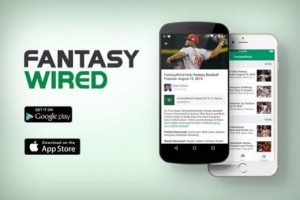 FantasyWired has launched a DFS app for iOS and Android devices, bringing all of your daily fantasy sports content straight to your mobile phone! 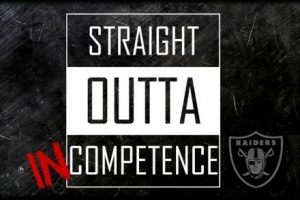 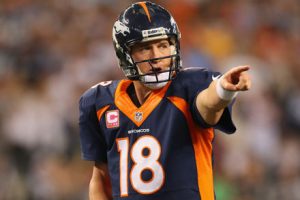 The 10 Greatest Fantasy Football Performances Ever by a QB
August 29, 2015 – Mo Nuwwarah

Take a trip down memory lane as we break down the 10 greatest fantasy football performances ever by a quarterback. Who is No. 1? 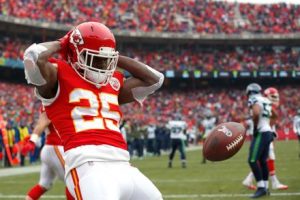 The 10 Greatest Fantasy Football Performances Ever by a RB
August 29, 2015 – Mo Nuwwarah

We look back at the 10 greatest fantasy football performances ever by a running back. One player easily stands out from the rest, and you’ll be surprised who it is.

Need a funny name for your fantasy football team this year? Christina Quattrone put together a hilarious list that you must read before making a final decision.

Is your fantasy football team name as important as the team itself? Quite possibly. Here’s five quarterback themed names that’ll have you feeling like the genius of your league.

Week 17 in fantasy football has come and gone and we’ve got your top scoring performances at each position from a crazy week in the NFL.