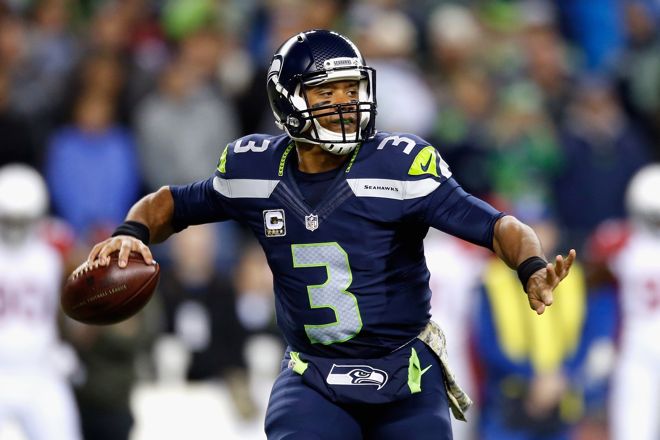 You’ve been playing NFL DFS all season, and are an expert at sifting through the players in poor matchups to find the best options for your lineups. Yet now there are only four games on the slate and the intensity is ramped up in a single elimination playoff bracket. We’ve got some tips for how you should approach daily fantasy football in the NFL Playoffs.

On a short slate, fading the highest producers can be disastrous. If Antonio Brown is 85% owned and you’re in the 15th percentile in cash games, you could have no chance to cash if he manages to post his typically huge lines. While that might be an intriguing strategy in GPP formats, there might not be anyone who can match the upside of a particular superstar with only 4 games on the docket.

While RBs are often the safer plays during the regular season, this can change in the playoffs. It’s much more difficult for a team to punch in a short rushing TD when the defense is fighting like crazy to prevent that score. Especially on DraftKings, where every reception is worth a point and bonuses are awarded for 100 yards, it makes sense to roll with 4 WRs or 2 TEs in the hopes that they all hit big.

As you would during the regular season, you should try to use correlation plays by predicting game flow. You might want the RB from one team and the QB/WRs from another team if you believe that the team with a RB will jump out to an early lead. You should also consider stacking one of your RBs with a team defense to maximize potential output.

The NFL is all about making adjustments. If you look at a previous matchup and assume that the results will be the same the next time around, you’re doing it wrong. A.J. Green may have torched the Steelers in their last meeting during the regular season, but that could only mean that the Steelers sell out to stop him with double coverage headed his way. Think about how the team’s top option could be limited by a smart game plan.

5. Be Contrarian in Tournaments

With limited options on the board, you have to think outside the box in large tournament formats. That doesn’t necessarily mean you have to fade the surefire studs at the top of the board, but you might have to get creative with your value options. Wide receivers who have been cold lately only need one or two big deep balls to make a huge impact in GPPs. A QB that’s struggled for the past few weeks in the regular season could right the ship with everything on the line. It’s a whole new season, and you should treat each game as a unique situation.